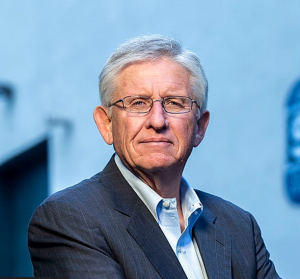 Extraordinarily expressive and bravura performances from one of Spain’s all-time great violinists, Manuel Quiroga. Quiroga was an astonishingly gifted composer and painter, but he found his greatest fame in the first decades of the 20th century for the virtuosity of his technique. His circle included everyone from Casals and Segovia, to Enescu and Ysaye, and he was regularly feted as an avatar of Galician nationalism, a proud example to be mentioned when discussing the greatness of Spain’s artistry. His own compositions are both thrilling and lovely, relatively simple in their construction, yet designed to be showcases for the flawless and jaw dropping execution of his bowing and plucking. He was heavily influenced by the folk music found in the Andalucian and Basque countryside, as well as the music he soaked up while playing concerts throughout Cuba, Argentina, and Uruguay. He performed in New York City to more than 5,000 people, and much of his slight discography was recorded in Camden, New Jersey, with his wife and longtime accompanist Marta Leman. Unfortunately, at the peak of his artistic height and fame, he was struck by a car in Times Square and suffered an injury that ended his career and led to his relative obscurity. In recent years, however, his legacy as artist, performer, and composer has come back into focus, and we’re lucky to be left with these beautifully restored 78s. Vibrant and charming, and nearly endlessly fascinating, these performances abound with moments that explore to the extreme limits what the violin is capable of.